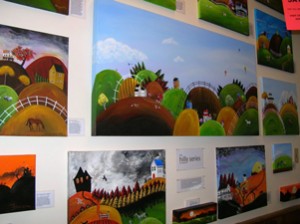 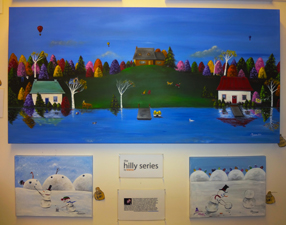 From September 2012 to December 2013, Brianna’s artwork was publicly exhibited at Beaumont Mill Antiques and Collectibles, 586 Main Street in the Glen Williams, Ontario art district nearby where she grew up. 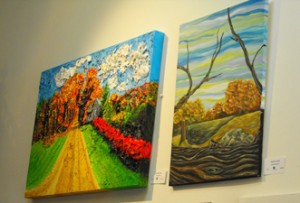 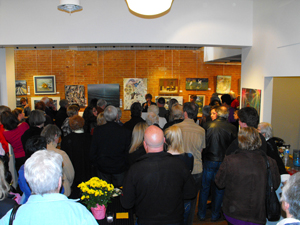 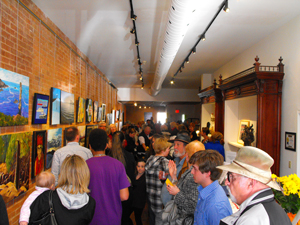 At the 2012 Blue Mountain Foundation for the Arts, 32nd Annual Juried Art Show in Collingwood, Ontario, Brianna’s recycled piece “Country Road” was juried, selected and exhibited, along with many other talented artists.  All juried pieces were displayed for the full month of April. 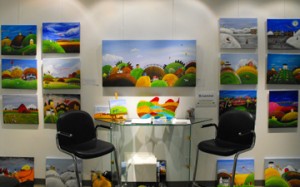 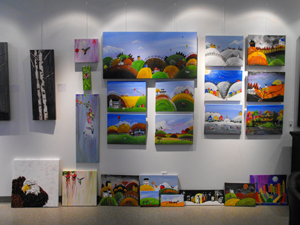 Though it was a nervous confidence, Brianna’s husband presented her artwork to Loft Gallery in Clarksburg, Ontario during their vacation. This was her first attempt and it worked out well with the gallery asking Brianna to bring all of her pieces back as soon as the trip was done. From February 2012 till August 2012, Brianna sold her artwork there in her first ever gallery experience.